The final hours are ticking away as the McAlester Buffaloes await kickoff of the Class 5A state championship football game Saturday at Chad Richison Stadium on the University of Central Oklahoma in Edmond.

On the heels of a 42-13 victory over Lawton MacArthur, the Buffs will put their perfect 13-0 record on the line against the Collinsville, who also owns an undefeated 13-0 record after eliminating Carl Albert 27-20, ending the Titans grip on the Class 5A title after winning the last five championships in a row.

The wait for the chance to claim the school’s third football state championship holds the chance to repeat history as McAlester won its first crown in 1968 as coach Hook Eales team posted an undefeated record with a 42-14 win over Stillwater. The quest for the Buffs to claim the school’s third crown is now 33-years long dating back to the 1988 championship when coach Allen Wadsworth’s squad defeated Altus 13-3 to highlight a 11-3 record. The last time McAlester reached the championship game was in 2013 when the Buffs were forced to settle for silver as Guthrie won the Class 5A crown.

McAlester enters the state finals averaging 45 points per game boasting a balanced offense highlighted by junior running back Erik McCarty who has scored 34 touchdowns while gaining 1,741 yards. Senior quarterback Trent Boatright has completed 65 percent of his pass attempts totaling 1,720 yards and 23 touchdowns. Collinsville has a dynamic 1-2 punch featuring running back Brayden Gilkey, who has scored 34 times while rushing for 1,819 yards. Senior quarterback Andrew Carney has rushed for 507 yards on 59 carries and seven scores in the Cardinals last two wins.

The old adage, defense wins championships, would favor McAlester’s “BLACK DEATH” defensive unit, whose aggressive alignment has only allowed 11.6 points per contest while the Cardinals have limited its foes to a mere 12.3 points per game.

Saturday nights clash will be the fourth meeting between the two schools. McAlester leads the series 3-0, including a 2012 opening round playoff win 29-9 – their last meeting. 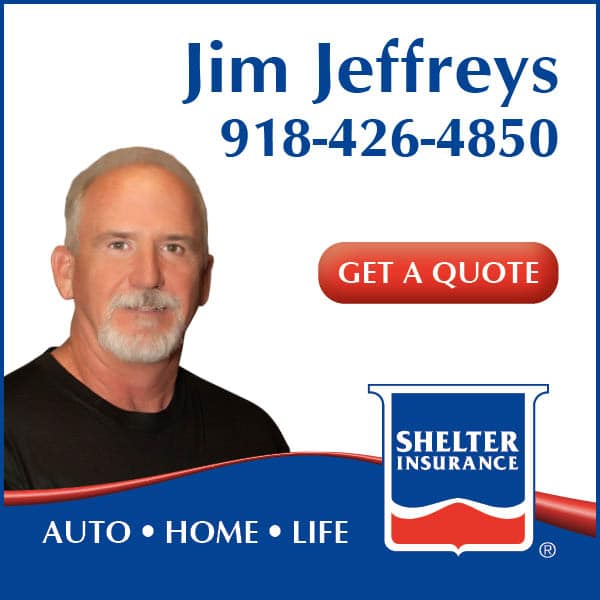 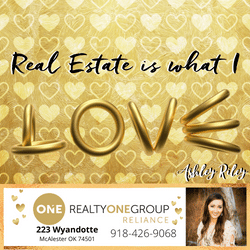 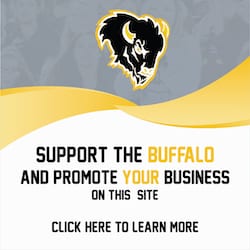